Interested in an EV? How to qualify for a powerful tax credit

Home/Individual/Interested in an EV? How to qualify for a powerful tax credit
Previous Next

Interested in an EV? How to qualify for a powerful tax credit

Sales and registrations of electric vehicles (EVs) have increased dramatically in the U.S. in 2022, according to several sources. However, while they’re still a small percentage of the cars on the road today, they’re increasing in popularity all the time.

If you buy one, you may be eligible for a federal tax break. The tax code provides a credit to purchasers of qualifying plug-in electric drive motor vehicles including passenger vehicles and light trucks. The credit is equal to $2,500 plus an additional amount, based on battery capacity, that can’t exceed $5,000. Therefore, the maximum credit allowed for a qualifying EV is $7,500.

Be aware that not all EVs are eligible for the tax break, as we’ll describe below.

For purposes of the tax credit, a qualifying vehicle is defined as one with four wheels that’s propelled to a significant extent by an electric motor, which draws electricity from a battery. The battery must have a capacity of not less than four kilowatt hours and be capable of being recharged from an external source of electricity.

The credit may not be available because of a per-manufacturer cumulative sales limitation. Specifically, it phases out over six quarters beginning when a manufacturer has sold at least 200,000 qualifying vehicles for use in the United States (determined on a cumulative basis for sales after December 31, 2009). For example, Tesla and General Motors vehicles are no longer eligible for the tax credit. And Toyota is the latest auto manufacturer to sell enough plug-in EVs to trigger a gradual phase out of federal tax incentives for certain models sold in the U.S.

Several automakers are telling Congress to eliminate the limit. In a letter, GM, Ford, Chrysler and Toyota asked Congressional leaders to give all electric car and light truck buyers a tax credit of up to $7,500. The group says that lifting the limit would give buyers more choices, encourage greater EV adoption and provide stability to autoworkers.

Here are some additional points about the plug-in electric vehicle tax credit:

These are only the basic rules. There may be additional incentives provided by your state. If you want more information about the federal plug-in electric vehicle tax break, contact us.

About the Author: Cassie Ellis, CPA 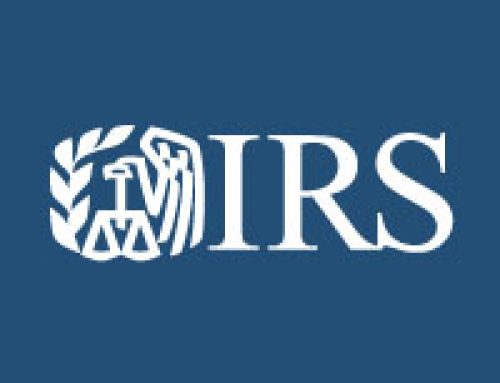 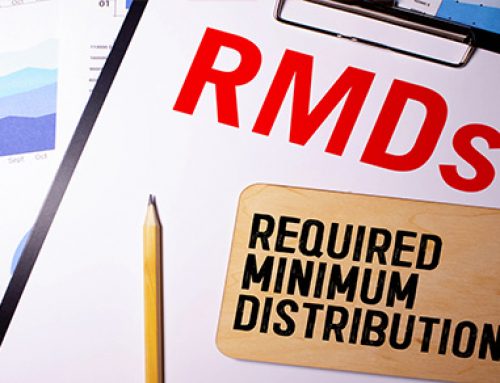 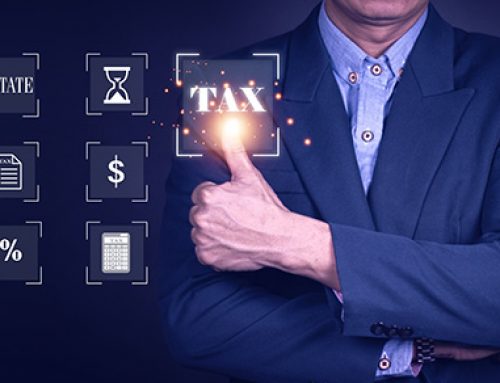 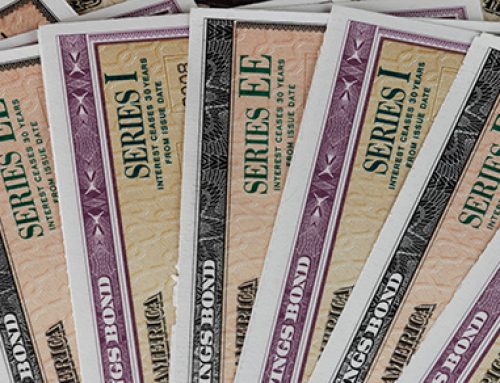